CONSERVATION AND DEVELOPMENT OF THE ETHNIC MINORITY 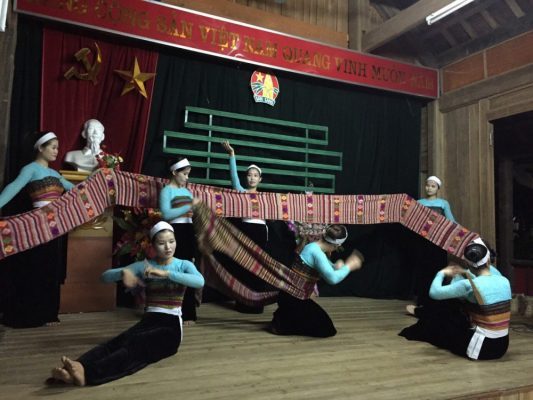 CONSERVATION AND DEVELOPMENT THE ETHNIC MINORITY

As a social enterprise, along with developing local economic, we also pay much attention to preserve and develop the identity culture of the ethnic groups where factories located.

In Mai Chau, we are building a model of economic development associated with community-based tourism and conservation of Thai culture in Van village (Ban Van). The Thai people in Ban Van is one of the ethnic minorities in the Northwestern with about 100 households. The majority of the families are still in poor condition with the main occupation is the traditional farming in the uplands including rice, corn, cassava and recently growing bamboo. 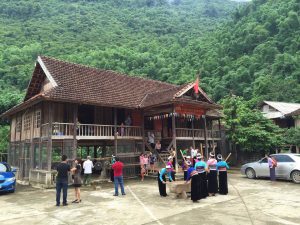 SJF has been cooperating with the local authorities and Ban Van people to build the new sustainable economic model: to develop bamboo forest and argriculture (crop & livestock) production applying Japanese biotechnology in combination community tourism “Home stay”. In 2015, the SJF has also completed the construction of the Museum of Thai in Ban Van to help preserve Thai culture and help develop tourism. In addition, we collaborate with Thai people to restore traditional cultural activities such as weaving, clothing and leisure activities such as games, traditional dance. 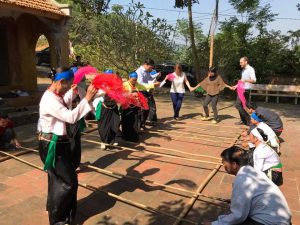 We are also working with local authorities to develop a comprehensive local economic and tourism development project towards a sustainable development, making it a must-see destination for travelers in the North West Tourism.